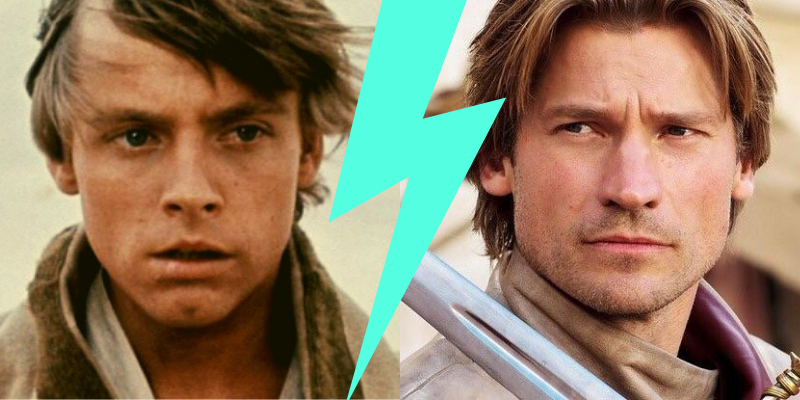 “Why would Jaime Lannister be allowed to bang his sister when I’m not?” says Luke Skywalker in a bitter tone. “Why have I evolved in a film series back in 1977 and not in an HBO show from the 2010s? Could you tell me WHY?”

Luke Skywalker is really angry. All he’s ever had from his sister was a small kiss. Therefore, he secretly became jealous of Han Solo – who was stronger, hotter and more charismatic than he was. And of course, Han banged the princess.
“The only thing I don’t envy Han for is the Solo movie. I’d like my own spinoff, though. maybe then I’ll be able to bang whoever I choose. Anyway, Disney makes so many spinoffs I might actually have a chance.”

“Besides, I’m a bit relieved that Kylo Ren didn’t get much action either. By the way, I for one died only once. Kylo was stupid enough to die, then come back to life for a ridiculous kiss with Rey, before dying again. Those are strange times indeed.”

"What does Jaime Lannister have that I don't?"

Luke Skywalker goes on in an bitter tone : “Jaime Lannister is not that awesome, when you think about it: fair hair, a smooth face you’ve seen a thousand times, a dazzling smile.“

“To be honest, he reminds me of Hayden Christensen, although even this dear Anakin gets some on the grass with Queen Amidala. To think fans have theorized about a potential relationship between myself and 3-PO…” 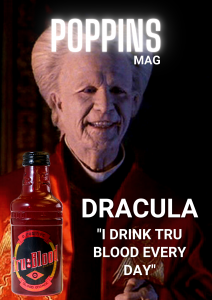